← Thanks Be To God!
Bishop Unda Yemba’s daughter →

Notice: Below is an image of letter head and a letter from the desk of Bishop McAlilly. If you can not see the image/read text, please CLICK HERE. 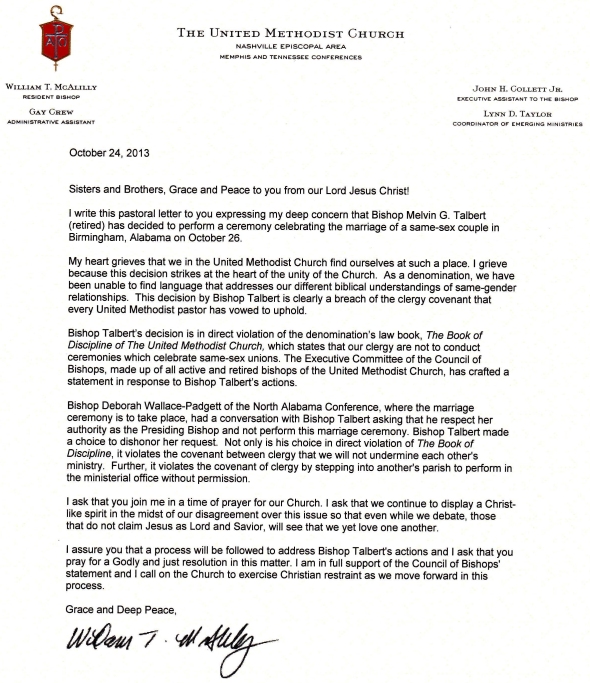